For several centuries before the Palestine Heirloom Seed Library opened its doors in 2016, wheat and barley crops, fruit trees, and goats graced the hills around the village of Beit Sahour, Palestine. In the lower landscapes of Beit Sahour thrived a farming system called Ba’al. Village farmers would draw upon residual groundwater from the rainy season to grow vegetables, fruits, and grains – without the need to irrigate. In the traditional system, as the groundwater receded deeper into the subsoil, the roots would follow. This reliable system persisted into the 20th century, then fell into disuse in the face of social upheaval.

Ba’al farming system varieties are hundreds of generations old, sowed and harvested when Palestinian farmers were not challenged by agribusiness, political dominance, and climate change. The term Ba’al originates in an ancient Palestinian practice linked to the Canaanite deity of fertility and destruction. In drought years, people would beseech Ba’al to send rain, a prayer known as salat al istisqa’ (the rain prayer). Ba’al crops are symbols of the cultural lifeline that survives in communities of the West Bank. Each variety is culturally important, but the Jadu’i watermelon is a crop that carries Palestinian identity deep within its roots. Habeh Soda Wheat, White Cucumber, and Baladi Tomato are also highlighted for revival.

Guided by a vision to preserve and promote heritage seed varieties and traditional practices of Palestinian farmers, the Library and its associated El Beir Arts and Seeds Cultural Center are reviving a belief that culture-based farming is fundamental to community identity. In addition to being a seed conservatory for Palestinian farmers, these are venues where farmers, artists, poets, writers, journalists, and others showcase their work and talent. Library staff identified key heritage varieties to save and propagate, food crops that inspire farmers and community members to be active in preserving their biocultural heritage.

Today, 20 Palestinian farmers are helping to lead workshops on culturally-important seeds, and growing the Ba’al crops as seed stock for next year. They are sharing their experience through media, at conferences, and in markets, hoping to inspire more farmers in Palestine to grow, conserve, and market these and other culturally-important crops.

Return to the November 2017 Newsletter Index 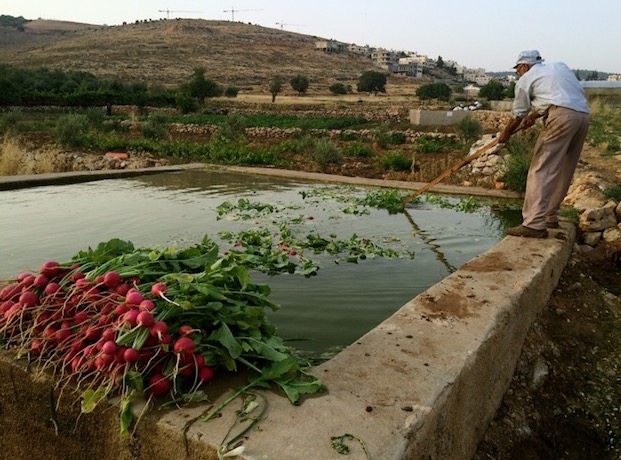 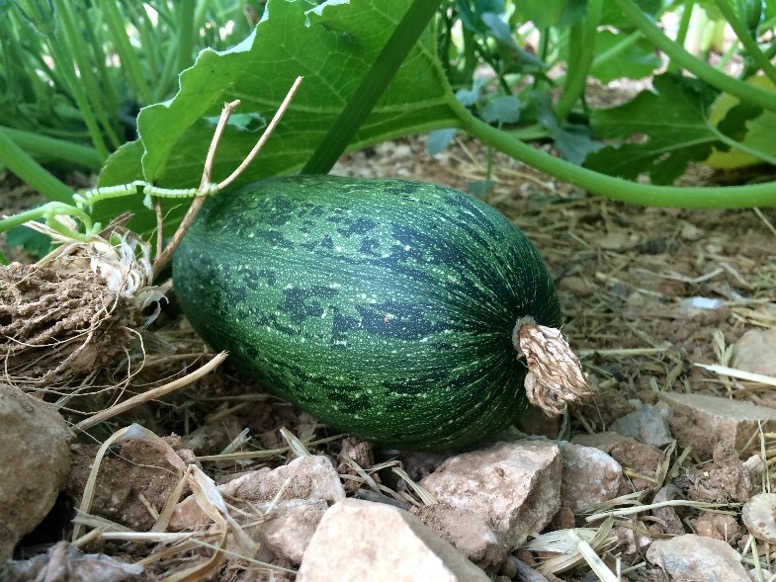