On the flanks of western Virginia’s mountains in April, you can find the promise of green and warmth, families of hillside trees, and spring water dripping under carpets of last year’s leaves, headed toward the South River. That’s what I found when Lucas Tyree guided me through a forest on original Monacan land. Lucas spent much of his childhood in this forest. He knows the older trees personally. He feels the plants and rocks as living beings, and the forest spirits that were around us. Lucas has mapped every grave site in his people’s forest, marked by rock piles that I noticed only when Lucas pointed. He also pointed out early mushrooms, invisible to me, blending with the ground until Lucas picked a few. As founder and Executive Director of NDPonics, Lucas leads the Eena-Ahtay (mother-father) AnthroForest project.

NDPonics is dedicated to preserving and restoring a western Virginia forest landscape where Monacan people have lived for centuries, before and after the land was taken from them. The goal of the Eena-Ahtay AnthroForest project is to transform 77 acres of once illegally logged land in the Blue Ridge Mountains into an indigenous food forest. The work is re-creating the traditional Monacan terraced growing system of native plants, trees, and forest crops. The land harbors many streams and ample evidence of ancient temples, burial mounds, and cultivated terraces, a mosaic of wilderness once traditionally managed. The idea is that Monacan people will be able to express their culture and spirituality in their original habitat.

As a boy, Lucas Tyree learned traditional Monacan lifeways in the Blue Ridge Mountains from his father and grandfather, who told him that these mountains are the only place he could be himself. They said, walk barefoot and feel the roots of the trees and coolness of the earth in contrast to the blazing sun. We are the forest’s caretakers, healthy when we eat the foods that grow here. Monacan people protected the forest for nine generations without having to fell its trees, while farming the mountain slopes using a system of terraces. The anthro-forest will have an overstory of nut trees, a midstory of fruit trees, and understory of berry bushes, edible herbs, vegetables, medicinal plants, mushrooms, and tubers. The forest spirits are there to help. The land where Lucas’ grandfather made his home is now a peaceful meadow surrounded by chestnut, hickory, and white oak trees, and mulberry, huckleberry, raspberry, ginseng, bloodroot, bluestem, pawpaw, and persimmon, a living blueprint of Monacan life for centuries.

Within the Eena-Ahtay Project, NDPonics is creating a safe space for Indigenous and other marginalized communities in Virginia and North Carolina, where they can gather together and exchange agroecological knowledge, culture and language, and traditional cuisine. The work has a Traditional Ecological Knowledge and Indigenous Conservation component for remediating old-growth and formerly logged forest lands, nurturing wild grass and pollinator flat meadows, and developing food producing riparian areas around an eastern brook trout stream. The mountain-to-valley food production system approach of NDPonics is creating a tradition-grounded model for other tribes to consider for their lands. NDPonics is also working to purchase and restore additional land, to expand the scope of its Eena-Ahtay Project from the mountainside forest lands down to riparian lands. Through these efforts, NDPonics seeks to preserve indigenous foodways and promote self-determination, self-respect, and community health.

Return to the October 2021 Newsletter Index 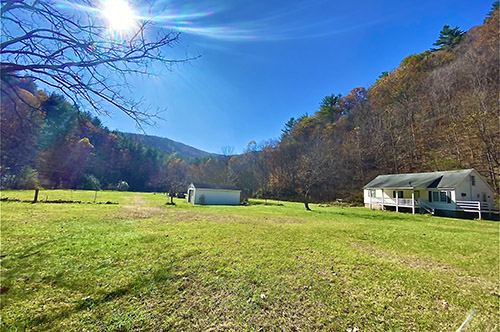 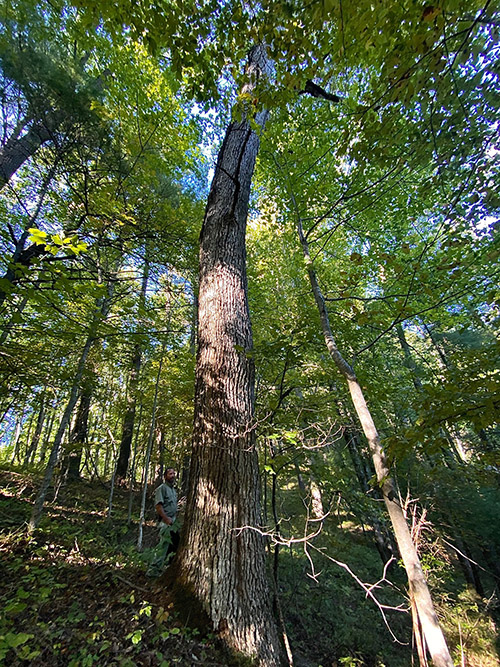 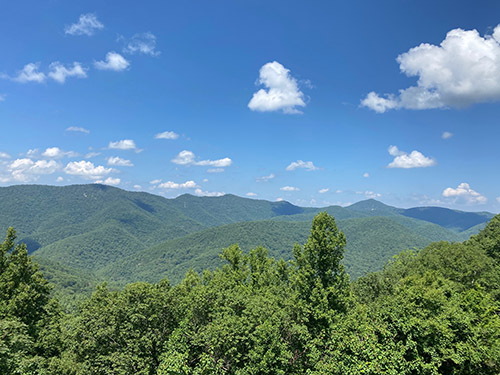 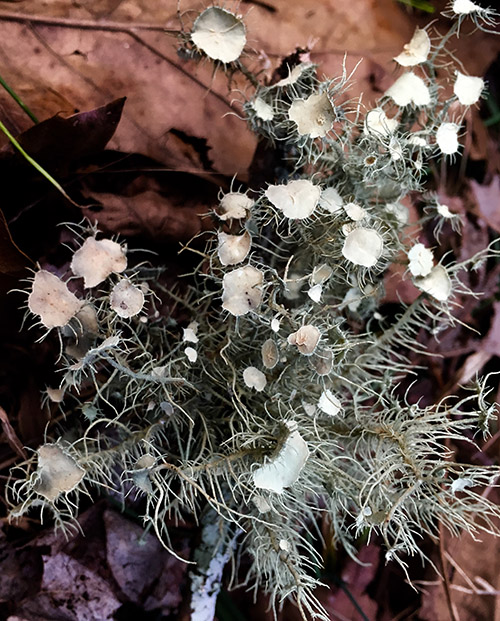