Guinea-Bissau is one of the most enchanting countries I have ever visited, now twice. For both visits, I stayed at the Djalicounda Farmers Center, located in a rural area in northern Guinea-Bissau. Federation KAFO, an organization of 27,000+ farmers including 17,000+ women, that owns and manages the Centre Paysan de Djalicounda, an agroecology school that KAFO established in 2016 where smallholder farmers, women and men, share their knowledge about traditional agriculture and learn from others. There is no other school of this type in Guinea-Bissau. The landscape around Djalicounda is classic West African savannah and tropical dry forest, with long dry seasons followed by intense rainy seasons. Sambu Seck is the tireless General Secretary of Federation KAFO. Sambu has helped make Federation KAFO one of the most innovative farmers’ organizations in West Africa, rooted in the modern history of Guinea-Bissau.

Consider the framed photograph of Amilcar Cabral that hangs in Federation KAFO’s office. Cabral, born in Bafatá, a small rural town in then colonized Guinea-Bissau, was an agronomist by training who, in the late 1950s and early 1970s, became a leading Pan-Africanist voice for decolonization and liberation from the grip of Portugal, which he described as “an act of culture ». One of Amilcar Cabral’s famous philosophical quotes is: “Always keep in mind that people are fighting to live better and in peace, to see their lives move forward, to secure the future of their children. » This perspective is undeniably reflected in the work and leadership of Sambu Seck and farmer-led Federation KAFO.

While most of KAFO’s work takes place in farm villages, the Djalicounda Farmers’ Center is a gem on its own. Its design is simple, rustic, authentic, artful, and comfortable. It includes gardens, livestock enclosures, cropland, an adjacent forest, a vermiculture farmette, café-restaurant, radio station, a culture and environment space, a traditional seed conservatory, lodging accommodations, offices and a facility to turn local fruit into 100% juice in recycled bottles.

One of the most traditional crops that small farmers grow in Djalicounda is fonio (Digitaria exilis). KAFO, with very good reason, is committed to increasing the visibility of fonio across and beyond Guinea-Bissau. Not only is fonio a deeply cultural crop, it is also beautiful, hardy, nutritious and, to testify from my personal experience, very delicious. Farmers can rely on fonio to produce cereals even during the worst growing seasons, as it can thrive on poor soils and with low rainfall. Being a cultural crop, fonio is almost always served at festivals, ceremonies, rituals, weddings, baptisms, funerals, events in honor of visitors or esteemed people, and as spiritual offerings. Although fonio is difficult to process, even families with very limited income usually have a reserve of fonio for special occasions; it is a real common delight. Fonio is also a beautiful field crop with a charming trait of lying down, parallel to the land when ready for harvest, begging for harvest. Its edible grains are tiny, delicate and polished.

In recent years, fonio supporters have started promoting this beautiful grain on a potential path to stardom, perhaps like quinoa, but not forgetting to maintain its accessibility to native growers. With a gradual increase in the culinary popularity and market value of fonio across West Africa, as well as in Europe and the United States, Federation KAFO sees an economic opportunity for its member smallholder farmers to improve, as a priority, the genetic quality of heritage fonio seeds via traditional on-farm selection methods. In this way, KAFO helps its member farmers assert their rural peasant identity, value their community standards regarding local seeds, and legitimately appropriate land to cultivate a crop of great cultural, social and, potentially, market value. KAFO’s promotion of heirloom fonio varieties also helps support smallholder farmers in their efforts to maintain their traditional land rights and legitimize their status as permanent stewards of their communities’ local natural resources. KAFO farmers believe that the land is incapable of producing seeds if it has lost its spirit or its fertility. They believe it is their social responsibility to use their traditional knowledge about fonio to ensure that the spirit of the Earth stays alive. By using local seeds that the land is familiar with, as KAFO farmers say, they are giving the land they cultivate more opportunities to respond with more spirit and generosity than ever before.

Read the story in French ›

Return to the October 2021 Newsletter Index 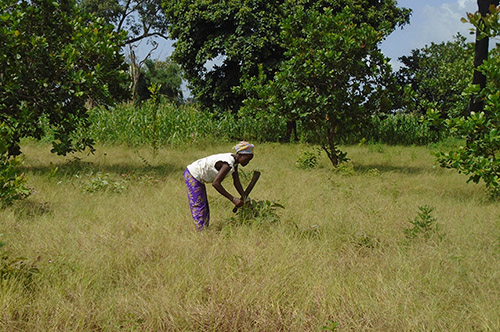 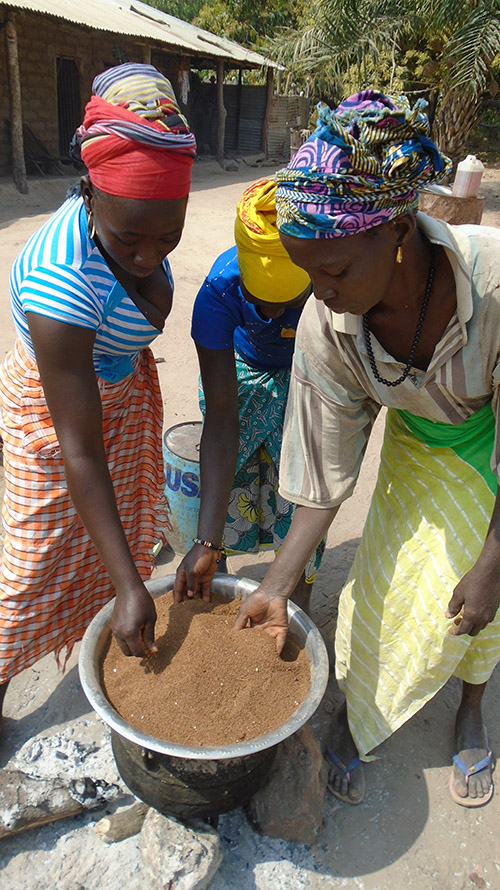 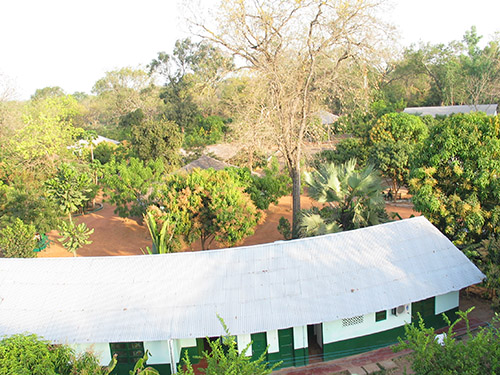 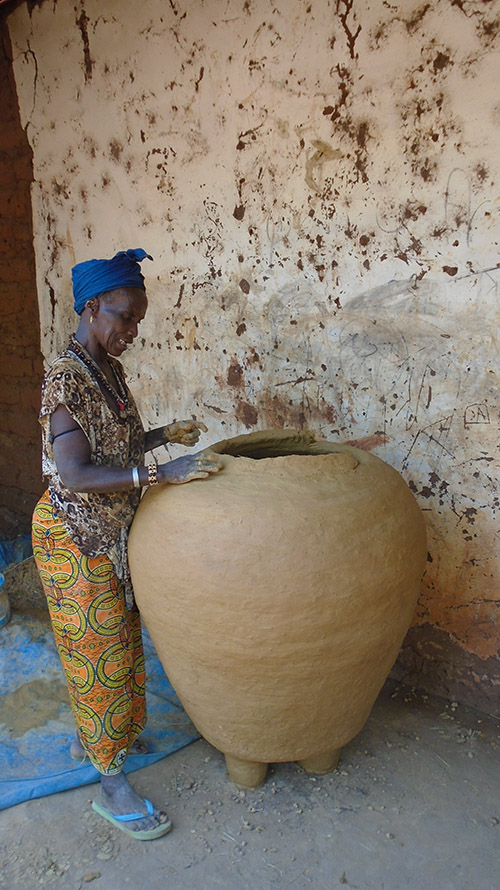