New York State in the U.S. is amply blessed with gorgeous lakes and landscapes. The region’s beauty is a gift born from the grinding power of glaciers. Slowly the glaciers retreated to the north 18,000 years ago, depositing a wealth of soil and rock at each stop. Between then and now, the People of the Hills, the Onondaga Nation, made these undulating lands their home. A year ago, I walked on them too.

Prior to my arrival, Angela had been visiting Oklahoma to learn about the heritage seeds of the late Carl Barnes, a prolific Cherokee native seed keeper in recent times. While there, Angela was gifted several dozen corn varieties in small samples. She knew them all by heart. Over two hours, Angela showed me the seeds one-by-one, carefully explaining their features and names, and having fun doing so. With us were Farm workers and volunteers sorting and cataloguing seeds, and Lea Zeise, the Eastern Region Technical Assistance Specialist of the Intertribal Agriculture Council (IAC). IAC is fiscal sponsor of a project called Braiding the Sacred, a network of Indigenous corn keepers and corn cultures across Turtle Island working to steward sacred ancestral seed varieties. About 100 or so Braiding the Sacred growers are reproducing some varieties to ensure there is enough seed stock to share and create redundancy.

Braiding the Sacred is also organizing Rematriation Gatherings of Native corn growers and cultural leaders of the Mother Nations. During the Gatherings, Native men and women seed growers, keepers, and cultural leaders share their ancestral seeds and meals, and their knowledge, stories, and songs about Corn Culture. At the Gatherings, in talking circles, they share their perspectives on which seeds to rematriate, a term commonly understood to mean “returning the sacred to the Mother.” The Braiding the Sacred coordinating committee makes the determination on which seed varieties to rematriate based on trusted contacts within the First Nations and the viability of the seed stock being considered. With Rematriation Gatherings as a cultural key, Braiding the Sacred is opening and safeguarding seed keeping knowledge throughout Turtle Island, one Native variety at a time. As Braiding the Sacred explains:

“We who are made of corn have been called to assemble in unity among our diverse Corn Nations of the four directions. From our ancestral maize come the lessons for our future. The current decimation of corn is intricately related to the mainstream disconnection of the spiritual from our sacred maize. The vibrant diversity represented in our Corn Cultures has resisted extermination for hundreds of years. We must draw upon the strength of ancestral corn teachings. It is time to plant.” 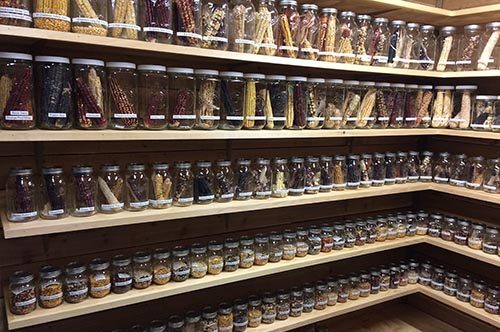 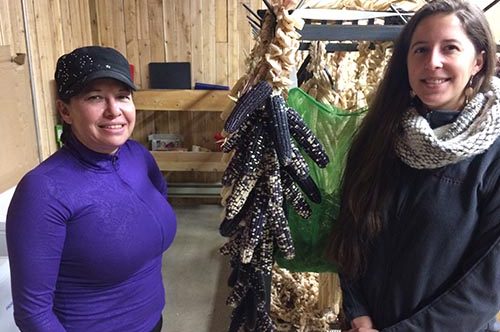 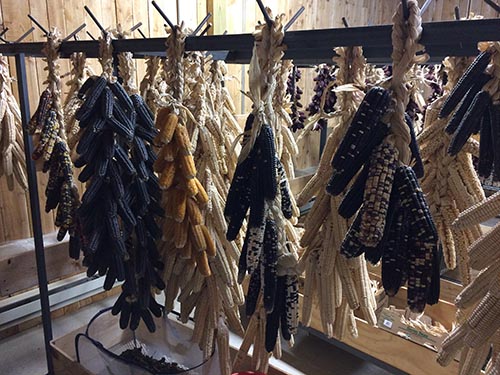 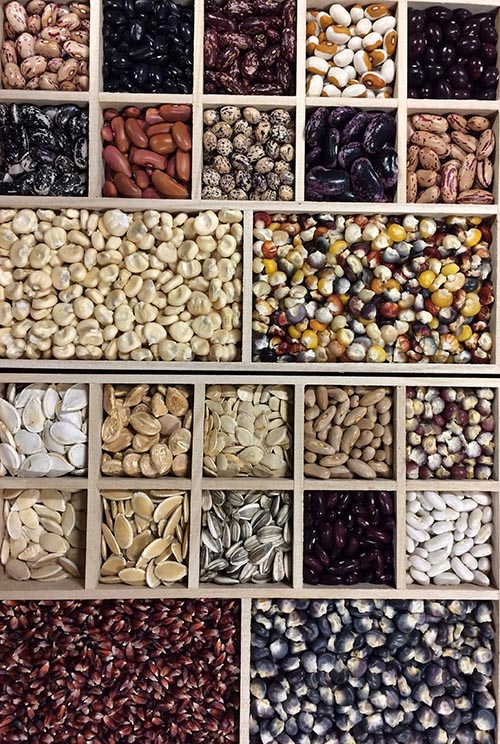